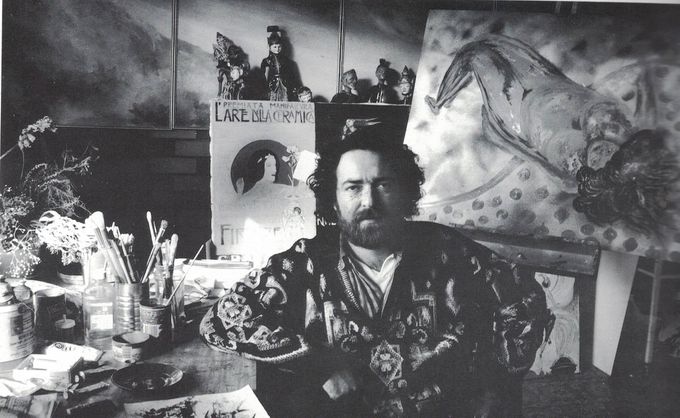 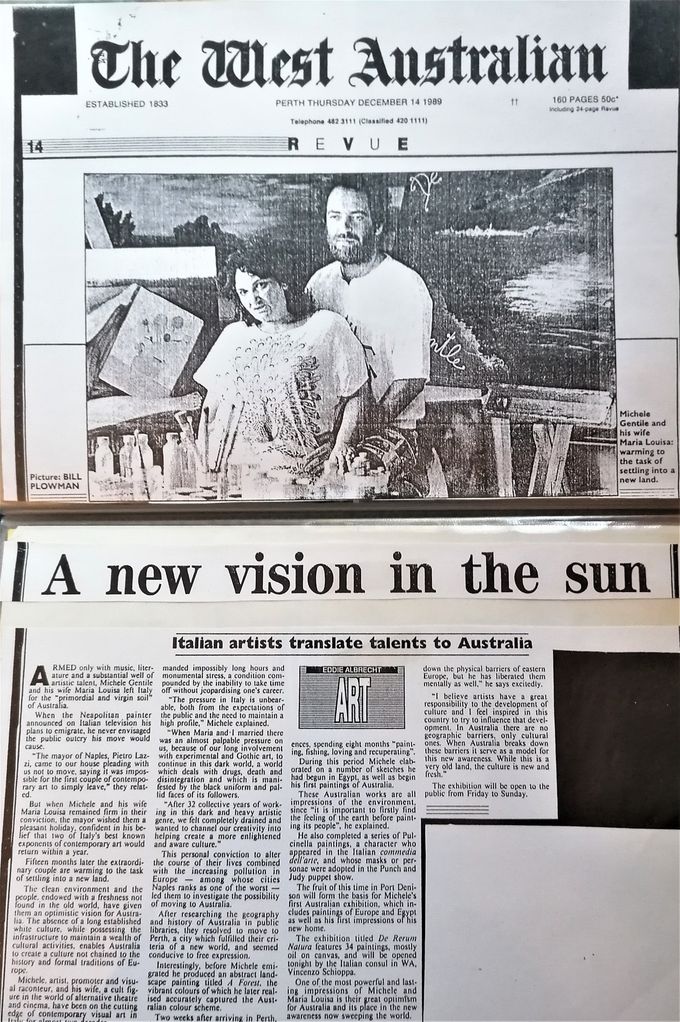 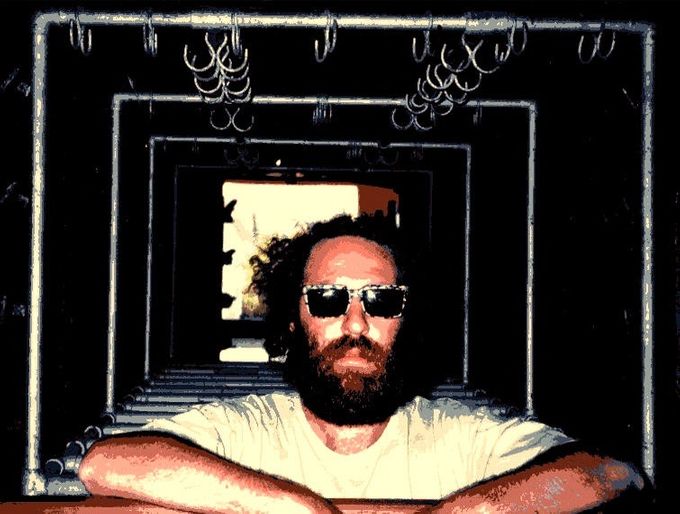 MICHELE GENTILE ITALIAN-AUSTRALIAN ARTIST He was born and grew up in Naples, Italy, in the popular Sanità district. From early youth he followed two passions: music and visual arts. Music critic in Italy at the dawn of private radio stations in the 1970s, he collaborated with various Neapolitan radio stations, among whom he loves to remember RADIO RADICALE and its mythical headquarters at Camandoli where he directed musical programs, working with an old improvised transmitter of war and often the transmission was interrupted due to raids or police eviction. In '77 he left the Liceo last year and flew to London to experience the music scene of those years up close, keeping on working as a chef at Scott's Restaurant. Back in Italy he lived turbulent years with abuse of hard drugs and excesses of all kinds. but the love for figurative art and music is always there, he drew everywhere, on pieces of paper, napkins or other and immediately gave away his works. In the mid-80s in Naples he attended the underground restaurant "Riot" in the heyday and cult for the Palazzo Marigliano club in the heart of Spaccanapoli collaborating in the organization of concerts and various events as president of the cultural association " Project Naples, among other things in 1986, proposes an interesting ante-litteram multimedia festival in Naples between music, comics, cinema and cultural fashions, "VAMPIRISMUS", dedicated to vampires. In the late 80s, the encounter with the artist Maria Luisa Santella is fulminant, Maria Luisa leaves a very precocious and highly significant career in Italy in cinema, theater and television, greet everyone at the Maurizio Costanzo Show, a popular Italian talk show and decide to fly to Australia where they both get the honorary citizenship for artistic merit.The impact with the colors of the Australian desert that blooms becomes a source of great inspiration and is immediately recognized in Australia as a pioneer artist in the mid-west. It is there that he makes his first major exhibitions between Fremantle, Perth and the Geraldton's State Gallery. He instinctively and personally paints in all techniques and media, tirelessly looking for new solutions without ever lying down on the acquired forms, continually researching and upsetting in his own way every rule from academic solos. In 1989 in Australia, together with Maria Luisa, she created a demanding multimedia work in English "Memory Rooms. Choosing and using for the first time an abandoned structure, the Moores Building located in Frematle Western Australia, since 1994 restored has become Contemporary Art Gallery, the multifunctional point most important reference for emerging and established artists, his passion for music and vinyl records, of which he is a tireless collector and connoisseur, inspires him with an original creation "I POPPY DISK", paints on vinyl records themes that go from the seven deadly sins to the spring of the new world, premiered at the Perth Visual Arts Expo in 1992 and later in Naples in original exhibitions held in record stores, pubs and alternative nightclubs.From 1998 he was an animator together with Maria Luisa Santella of an Italo Australian multimedia cultural center 'DREAM'S THEORY' based in NAPOLI - ITALY and PERTH - WESTER N AUSTRALIA In addition to painting during his stay in Naples he realizes as video-maker numerous works of video art and for the world of music, cinema and theater. In collaboration with Maria Luisa Santella also realizes a multitude of video works in which he is often also an actor. He has made various works for the world of music and literature, record covers, books, magazines, catalogs, etc. His works are present in several prestigious private and public collections. Almost complete list in preparation. From 2016 another radical choice, he moved to live in Calabria in total isolation on a mountain in the middle of the Pollino natural park to devote himself to the care of his partner Maria Luisa, 14 years older, tired of the useless physical and moral suffering that impose large cities and a kind of hostile and fraudulent behavior on the part of city institutions. 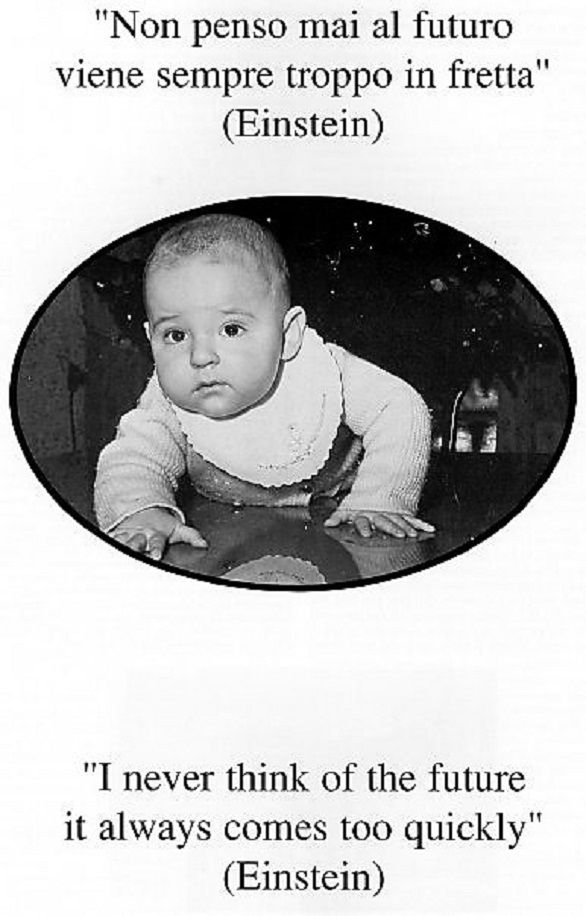